Shahar Livne is an Israeli conceptual material designer based in Eindhoven. She exploits human obsession with luxury to allow new, previously unwanted materials such as plastic and blood to take shape as high-end raw materials.

Throughout her ongoing research project Metamorphism (2017-), Livne has been experimenting with a material she calls Lithoplast, a new composite material that brings to life speculative and scientific-based research into the future of plastic pollution. Lithoplast questions what is man-made and what is natural while illustrating shifts in material values and resources in a world heavily affected by humans. The word Lithoplast suggests its abilities: Lithos – stone, and Plast – ‘capable of being shaped or moulded’. Lithoplast is composed of residues from industrial and anthropocenic waste streams. It is produced through geo-mimicking metamorphism – the geological process that transforms minerals and rocks in the depths of the earth – and after heating can be shaped like clay and processed by hand into sculptural functional design objects. 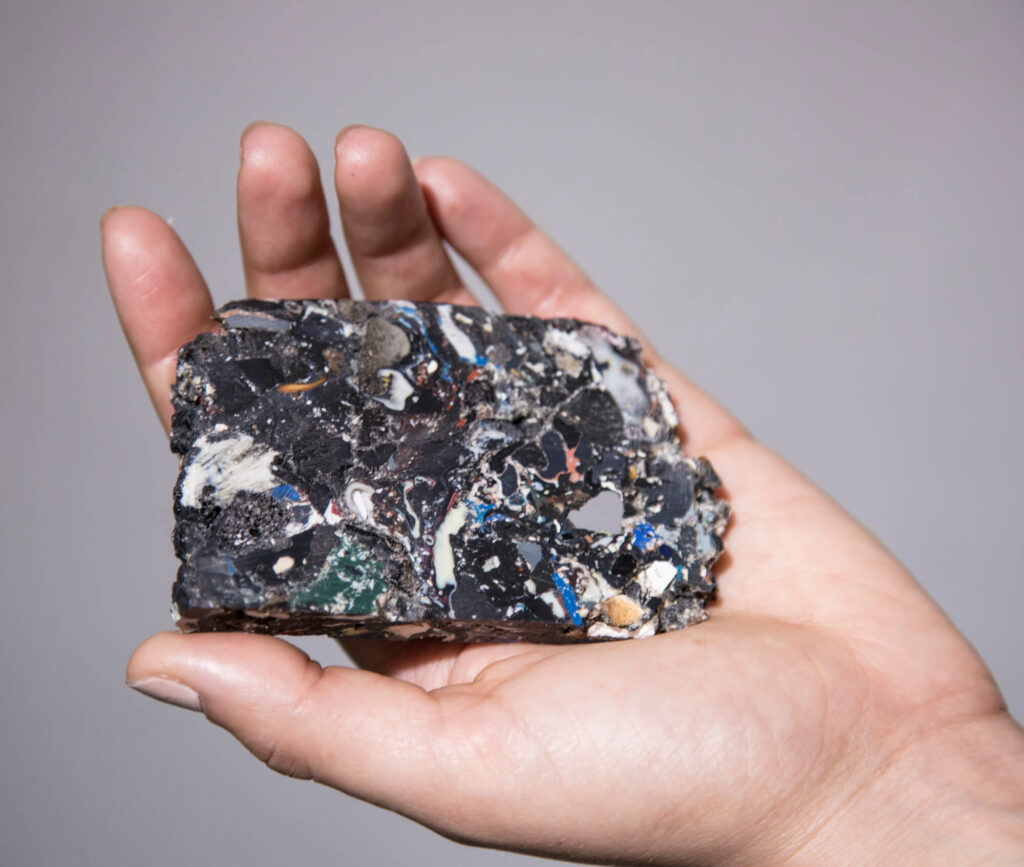 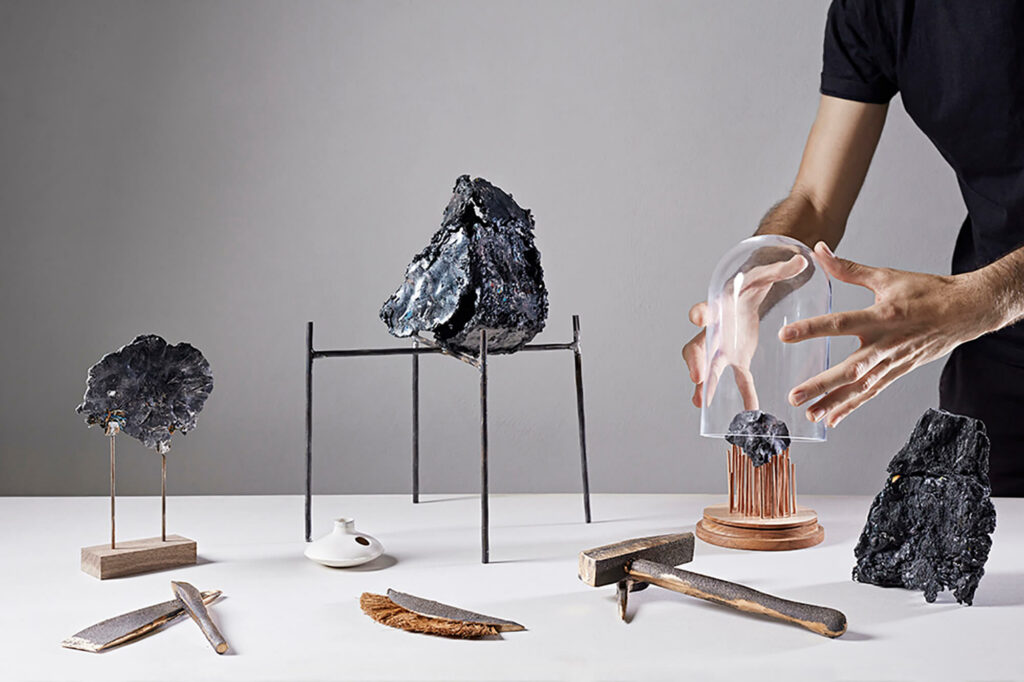 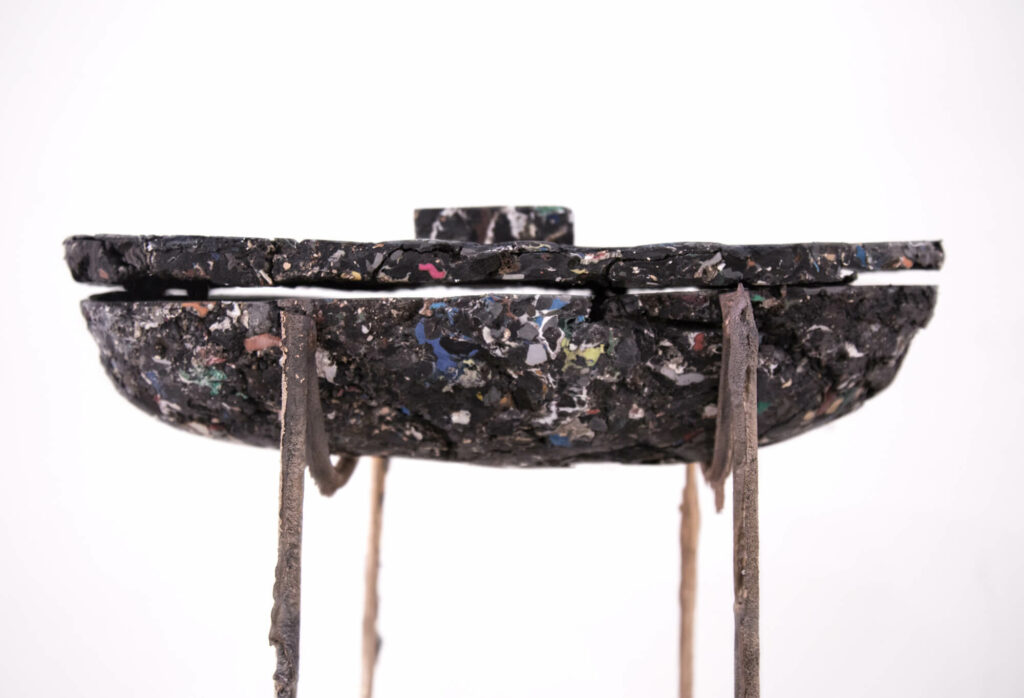