No Mad Makers is a social design collective consisting of Floor Nagler, Didi Aaslund and Niels Arnbak. The three joined forces in 2015, when there was a large influx of displaced peoples seeking asylum in Europe. They noticed that there was a build-up of life jackets and inflatable boats abandoned on Greek island beaches, and sought a way to use them.

Their project BAG2WORKS got a lot of media attention. No Mad Makers designed durable, easy-to-carry bags from the sails and life-vests. These would be made by refugees in the camps on Lesbos, who could then take the bags with them on their journey to safety in Europe. No Mad Makers started an unsuccessful Kickstarter fundraiser to build a viable business model that would empower refugees with a solid start to their European life by making these bags and earning an income. 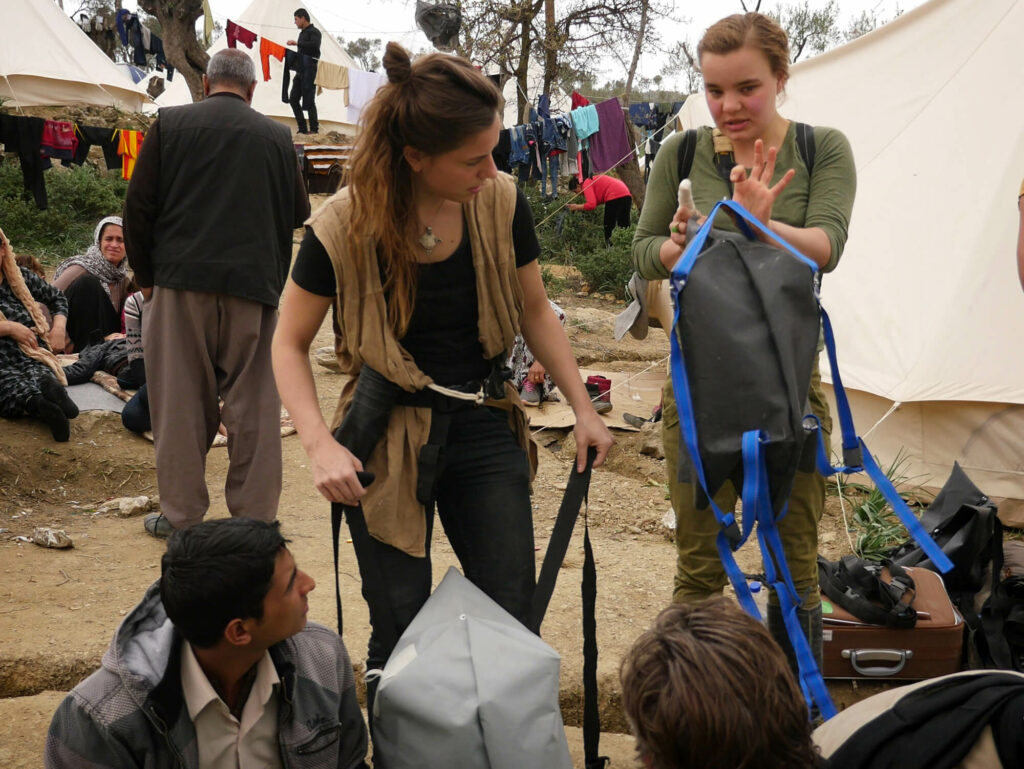 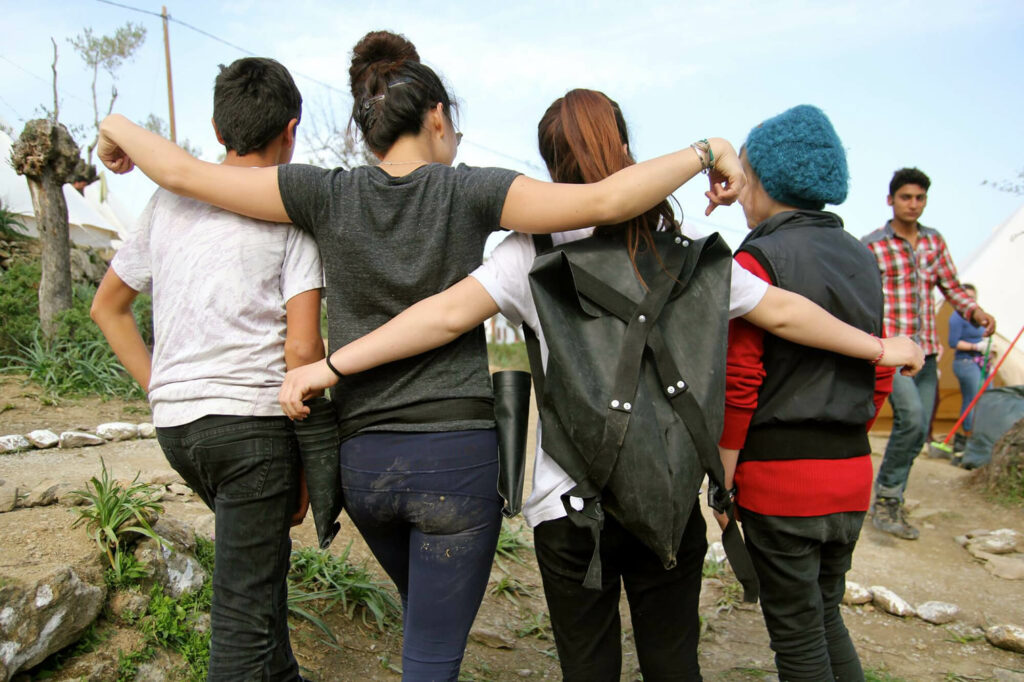 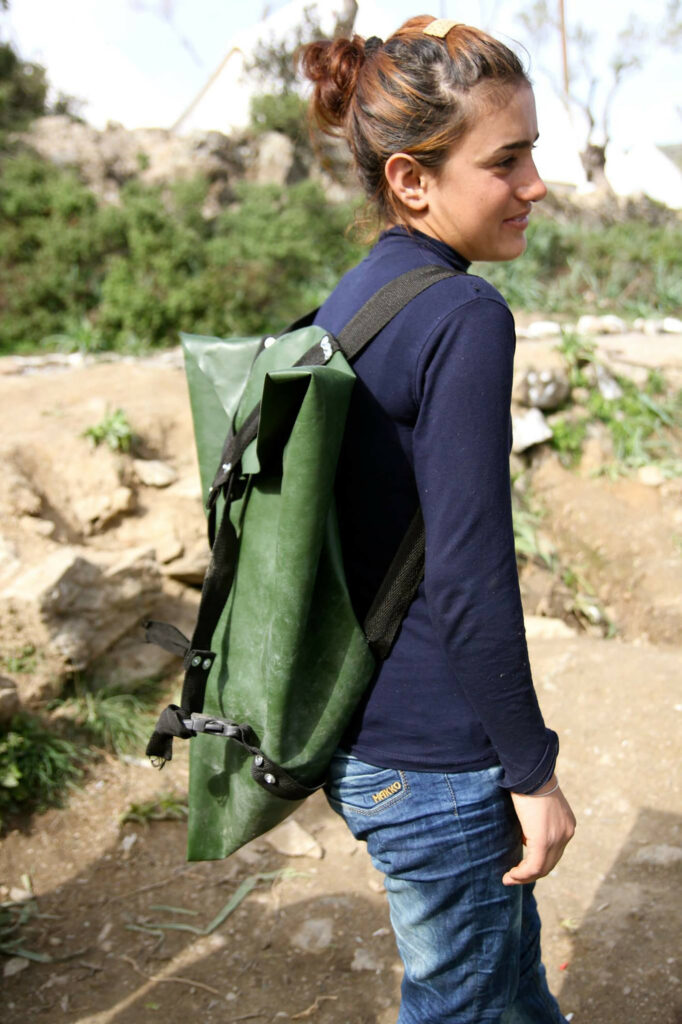