DUS Architects was founded by Hans Vermeulen, Hedwig Heinsman and Martine de Wit. DUS conducts large-scale projects such as piers and gates for Schiphol Airport and a building for the 2016 Dutch EU presidency. The required technology and innovative materials for DUS’ projects comes from its second company Aectual, a design-to-build platform for sustainable additive manufacturing.

The 3D Print Canal House was a three-year research project in which DUS Architects collaborated with a number of national and international partners in the design and execution of an entirely 3D printed building in the style of a classic Amsterdam canal house. The idea was to print the canal house room by room with the KamerMaker – RoomMaker – a portable 3D printer. 3D printing in architecture provides numerous benefits in terms of sustainability, such as transport reduction, little to no waste, printing on location, and the possibility of recycling the building. Though the project was not fully realized, it gained international attention and showed the potential of 3D printing technology in design and architecture. 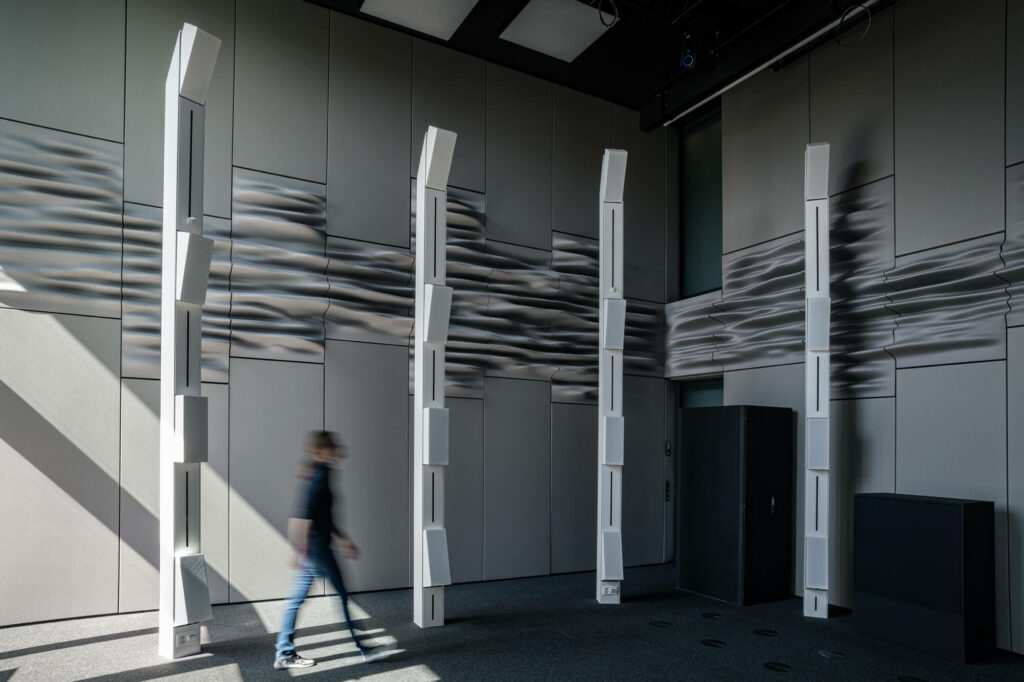 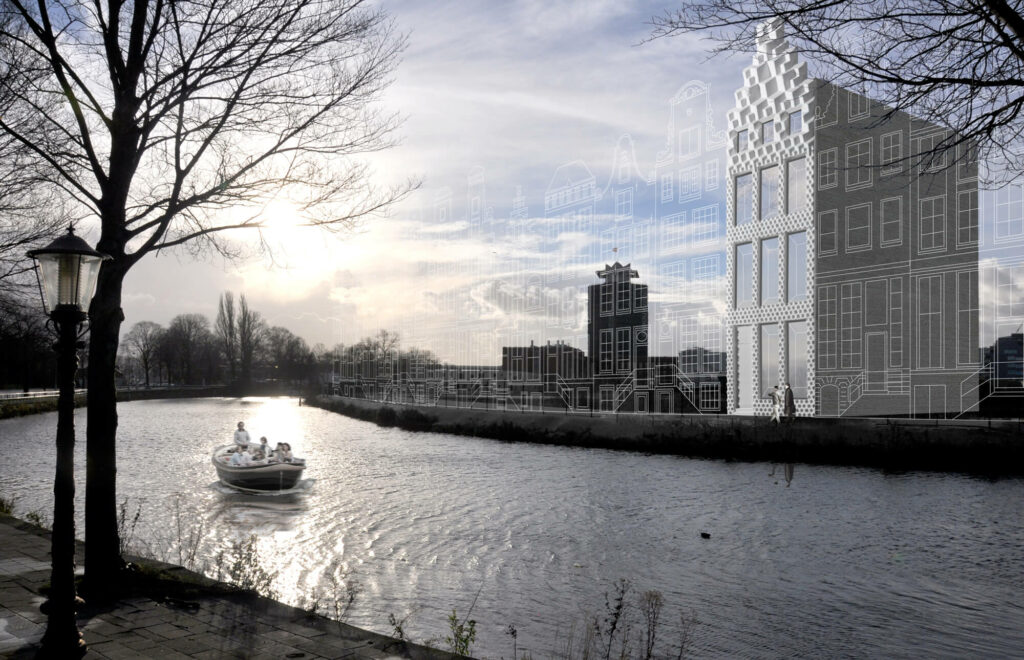 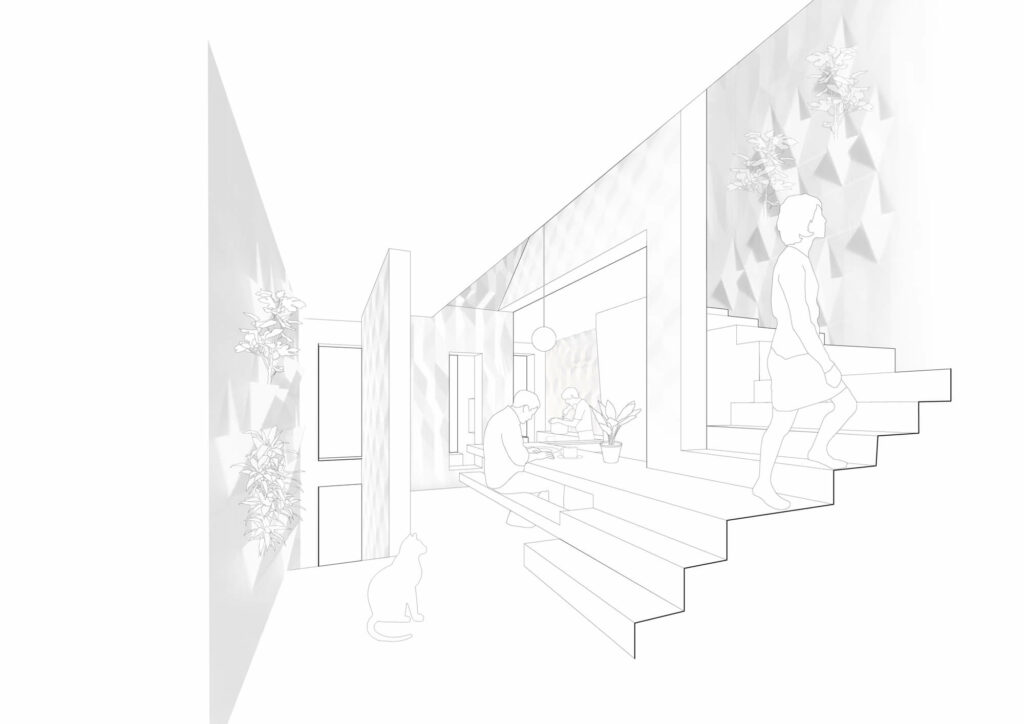